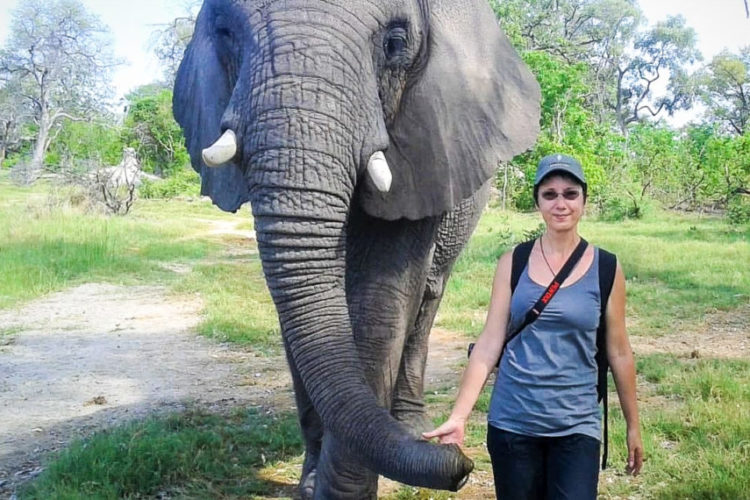 The sounds of the wilderness

Growing up in a small German town, I was drawn to the big wide world in my early twenties. Johannesburg in South Africa was my first destination. I stayed the next 21 years.

South Africa not only put me under its spell for its rich history, the colourful culture, and the warmth of its people. More than anything, I was enchanted by its breathtakingly vast landscapes, the diversity of the flora and fauna and the incredibly beautiful starry sky.

I often went to one of the many game reserves which are only a few hours’ drive away from Johannesburg. These were the places where I could be one with nature, listening to the sounds of the wilderness and feeling the overwhelming and incredible power of Mother Nature. Here I felt at “home”.

Our lives are full of possibilities

I spent more than a year in the wilderness where I trained to become a game ranger. Since then, I have been dreaming of a life far away from the hustle and bustle of the big city – a place which offers one a meaningful existence, a place of togetherness and friendship, and an oasis of security.

Even after moving on and spending some time in Botswana and Tanzania these thoughts never left me. With Coliarte my visions will turn into reality.

Our lives are full of possibilities.  Let`s go for it!